Würzburg and the region

Würzburg is a city of about 130,000 people in the region of Franconia in Northern Bavaria. With a history that dates back more than 1,300 years, Würzburg is offering many famous sights, above all the UNESCO World Heritage Site Würzburg Residence. Founded in 1402, the University of Würzburg is among the oldest universities in Europe. More than 30,000 students make for a vivid city with a rich and vivid cultural, pub and club scene. 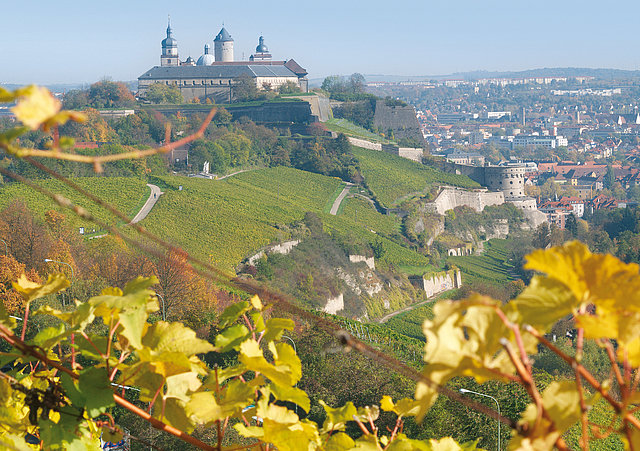 Around Würzburg, there are many vineyards and numerous small, ancient villages. Veitshöchheim, about 15 kilometers from Würzburg, is home of the Summer Residence of the former prince-bishops of Würzburg. Rothenburg ob der Tauber with its world-famous medieval Old Town and the city of Nuremberg are only a 60-minute ride away. 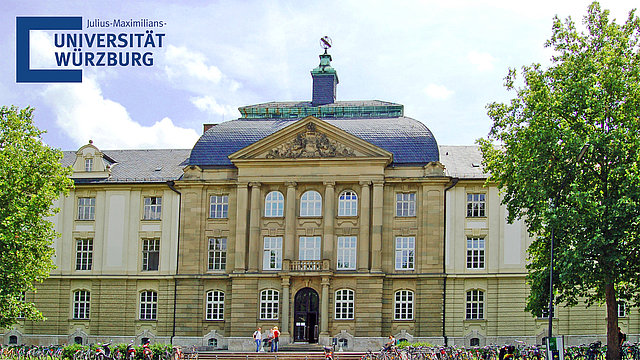 The Julius-Maximilians-University (JMU) Würzburg is one of the oldest universities in Europe and rich in tradition. With 14 Nobel Prize Winners, the JMU belongs to the finest research institutions in Germany. See a short list of the well-known alumni and researchers related to the university: